To My Classic Movie Family: You Are Not Alone

When I was 18, I tried to take my own life. I was saved when my roommate suddenly realized, about a half-hour down the 110 Freeway, that she’d forgotten her birth control, and came back to retrieve it. (And if you ever need to cite an example of the bizarre twists and turns a life can take, feel free to use me as Exhibit A.)

Two years earlier, I had lost my Dad, who was my kindred spirit, my best friend and my . protector. After he was gone, everything and everyone reminded me of him. Even the muscle memory of walking up the steps to our house was too much to bear, knowing he wouldn’t be on the other side of the door. And with a drunken, violent sister just down the hall, home became much less safe, and really no home at all, without him. After she tried to smother me in my sleep, I’d taken to pushing my dresser, which had been my grandmother’s, up against my door before I went to bed, thanking God the whole time that old furniture was so fecking heavy. 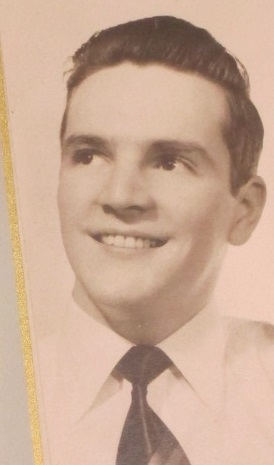 So when it came time to go to college, I went as far away as I could without leaving the mainland: from New York to Los Angeles. But I was no less lonely or miserable there, and somehow, as the fervent hope of a new start congealed to despair, things got much worse.

Despair. That’s the thing. That’s the rancid kernel at the heart of depression that blots out hope like a total eclipse, that pours its poison in your ear, telling you that things will never get better, that people will be better off without you or maybe not even miss you at all. It’s the thief in the night that you must fight to keep on the other side of the door, for what it wants to steal is your life. And it’s an imposter—but a deadly convincing one.

What does any of this have to do with classic film, you’re wondering? A close look at my Twitter timeline tells me that a lot of my old-movie friends are struggling with depression, ranging from the blues, to misery over the state of the country, to “I don’t want to be here any more.”

Those of us who love old movies tend to be a sensitive, dreamy lot, yearning for wonderful people we’ll never know. Just being immersed in a world of souls who are long gone can send an undercurrent of simmering sadness even through comedies. 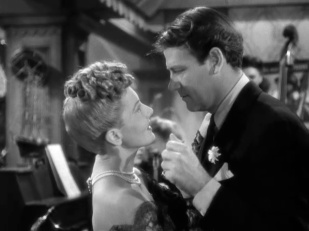 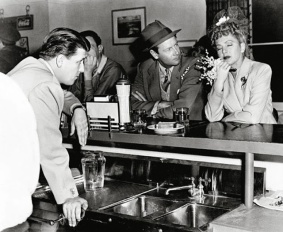 I’ve probably seen The More the Merrier forty times, each time wishing I could be back there on that happy set with them, or that they could be on the sofa watching with me. And there’s something about seeing an old movie starring someone who’s still out there in the world that makes me so happy I sometimes burst into tears. I used to watch Lauren Bacall movies on TCM, wondering if she were watching too, at home in The Dakota. And during every one of my hundred or so viewings of Sunday in New York, I’d think about Rod Taylor, still working hard and being fabulous, out in California. 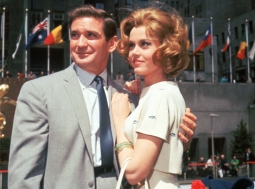 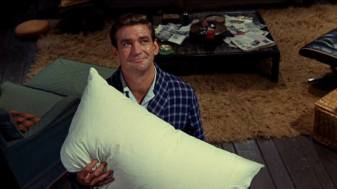 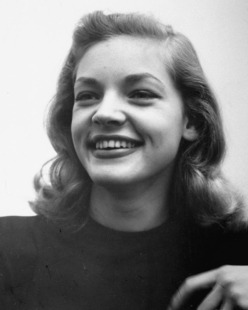 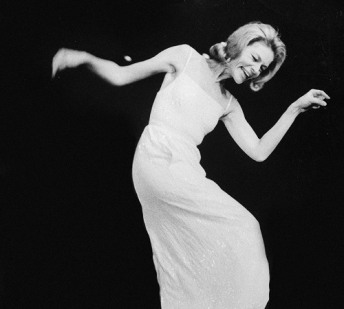 But then, when they go, it’s so very hard.

And when depression—over anything—deepens to despair, it’s dangerous. In It’s a Wonderful Life, James Stewart gives us some of the most visceral moments of despair ever set to film. And I think more people identify with him in those scenes than would openly acknowledge, because there’s still such a stigma, not only around mental health issues, but around not being happy all the time. (I’m pretty sure we’re also the only culture that pushes the ridiculous notion of “closure” after losing someone we love.) 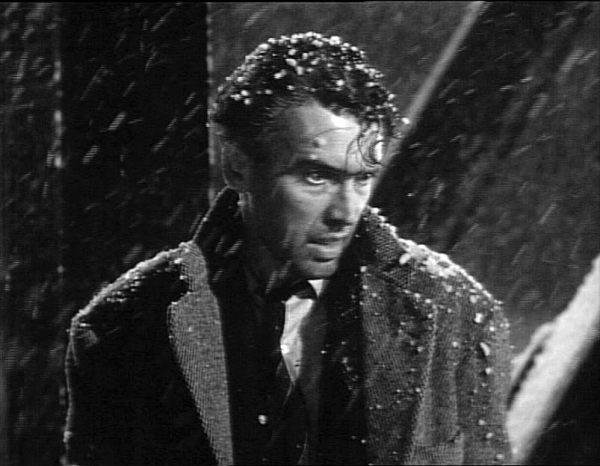 If you need help, here are hotline numbers around the world: 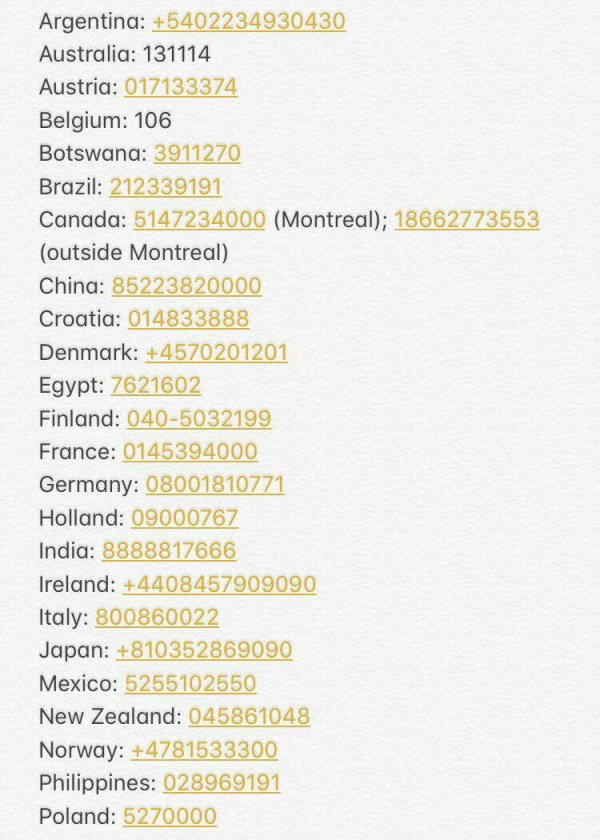