Lombard and Francis in IN NAME ONLY: Onscreen Rivals, Offscreen Sisters

Making Kay Francis bitter and brittle is like spooning meringue into a sardine can.

But that’s the role she was dealt in John Cromwell’s In Name Only—and it was only through the grace of Carole Lombard that she was cast in the film at all.

The two first met in 1931, sparring over William Powell in a little number called Ladies Man, which offered Lombard one of her first major roles (with her future husband) and gave Francis a chance to suffer beautifully. Again. The best thing to come out of the whole affair was an abiding friendship between the fledgling star and the reigning diva. 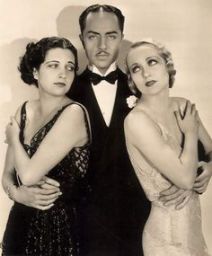 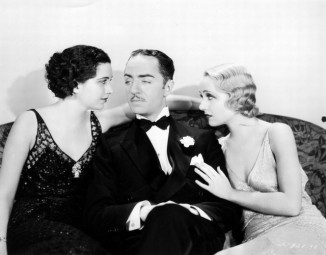 For a good bit of the decade, Francis was one of the highest-paid women in America, and second only to Shirley Temple as a fan-magazine cover girl. With her soulful gaze, smoky voice and body built for Deco, she ruled Warner’s lot for much of the 1930s—though many of her films seemed designed not to showcase her talents but to highlight the wildly glamorous gowns and lavish sets in which she eventually felt trapped. 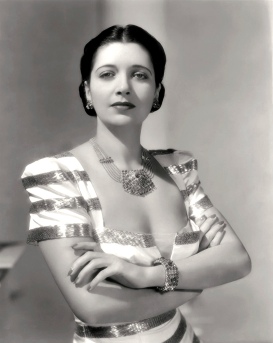 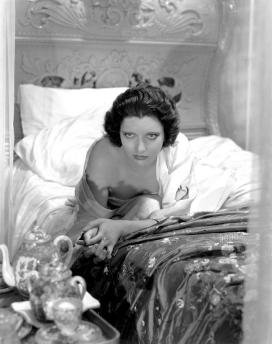 The woman who had sparkled in Trouble in Paradise, smoldered in Jewel Robbery and shimmered in One Way Passage grew increasingly irritated by some of the near-comatose material she was supposed to resuscitate with her sheer star power. After a few years, Francis was openly feuding with the studio bosses—who, by way of punishment, cast her in even more tepid programmers.

Friends Bette Davis and James Cagney personally pleaded Francis’s case to Harry Warner, but his vindictiveness toward her had hardened into cruelty, as he seemed to relish humiliating the woman who had once been his biggest money-maker and star—even, reportedly, ordering screenwriters to pepper her scripts with extra “R” words, which she struggled to pronounce.

The low point came with The White Angel, a biopic of Florence Nightingale, which managed to pack every cliché of the genre—wooden dialogue, overblown music and thuddingly earnest direction—into a single misbegotten film, tossing in a hopelessly miscast leading lady for good measure. Warner’s happily heaped the blame for the highly publicized fiasco squarely on Francis’ starched-cotton shoulders. 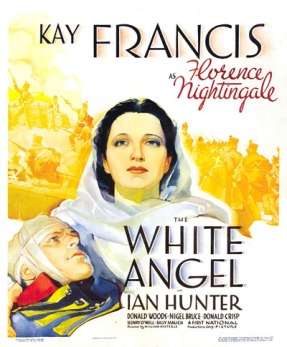 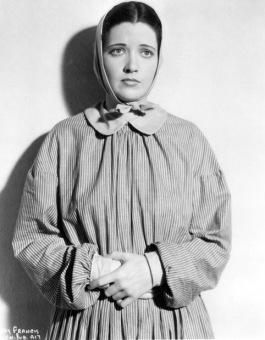 In May 1938, after a series of flops, Francis appeared on the Independent Theatre Owners Association’s dreaded “Box Office Poison” list, along with such stars as Greta Garbo, Fred Astaire, Marlene Dietrich—and Katharine Hepburn.

Now here’s the kind of ironic twist that usually only pops up in old movies: RKO had originally tapped Hepburn to re-team with Cary Grant, her co-star in Holiday and Bringing Up Baby, for its latest melodrama, In Name Only, set to roll in early 1939. But her “poison” label spooked the studio, which instead offered the lead to the popular Lombard. This set the stage for the gracious star to go to bat for the now-freelancing Francis—who was on the same lethal list as Hepburn. 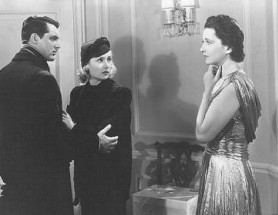 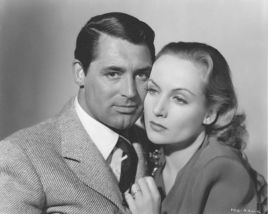 Since they’d worked together eight years earlier, Lombard’s stature had soared as much as her friend’s had plummeted—a quick glance at the lobby cards for the two films shows you how dramatically their fortunes had shifted—and she was known for using her clout wisely and generously. Lombard insisted that Francis be given the role of Grant’s scheming wife, who tries to sabotage his relationship with his new-found love. She also personally negotiated her own $150,000 salary, cementing her status as one of Hollywood’s highest-paid stars. 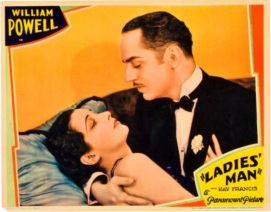 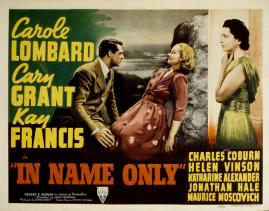 Grant and Francis play Alec and Maida Walker, a wealthy Long Island couple bound by nothing but social status and obligation (think Topper‘s George and Marion Kirby—if they were utterly devoid of love and humor). But when Alec falls in love with Julie Eden (Lombard), a young widow who’s renting a nearby cottage, he realizes what he’s been missing and is no longer willing to sleepwalk through his marriage and his life. Maida, however, is determined to keep up their marital charade at all costs—including, as it turns out, Alec’s life.

It would be hard to overstate just how grim and unflattering a role this is—and it’s got a wardrobe to match. While Lombard was dressed by the legendary Irene in clothes so fresh and modern I could wear them to work tomorrow, Francis was saddled with some of the frumpiest get-ups this side of a horse blanket. It’s painful to see the Kay we love imprisoned in a vertically striped boiled wool suit, with big, boxy shoulder pads you could hide Jimmy Hoffa in. Upon meeting her, Julie’s daughter (Peggy Ann Garner) asks, “Was that Alec’s mother?” Good question! Later she flounces in wearing a skirt that seems to have sucked up every polka dot west of the Rockies, and a blouse that I swear was pieced together from the leftover drapes in Gone with the Wind. It’s as if every outfit is a billboard announcing that her leading-lady days are over. (She was all of 34.) 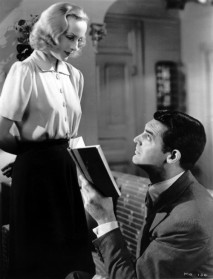 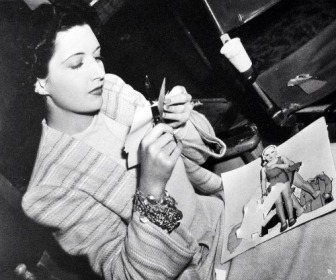 Francis prowls through the part of Maida with a velvety ruthlessness that makes you cringe even as you stand back in awe. “I didn’t know there were women like that…” a stunned Julie tells Alec, like someone who’s just discovered that every monster under the bed was real, and even worse than she’d imagined. Lombard, who was just hitting her stride in dramas, beautifully conveys the battle between her heart and her conscience, as she struggles to hold onto Alec without betraying everything else she believes in. Like so many of her other performances, this one calls to mind all that might have been had she not been wrenched away at 33. 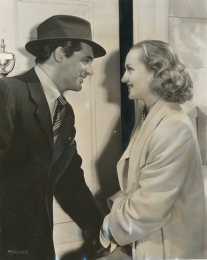 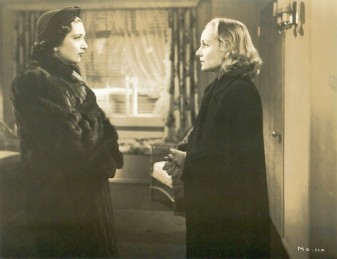 “Miss Lombard plays her poignant role with all the fragile intensity and contained passion that have lifted her to dramatic eminence,” praised The New York Times‘ Bosley Crowther. “Kay Francis, on the other side of the fence this time, is a model cat, suave, superior and relentless. And a generally excellent cast contribute in making this one of the most adult and enjoyable pictures of the season.” Meanwhile, John Scott of The Los Angeles Times seemed to feel for Francis, who, “in a most unsympathetic role, gives a fine performance—it is a difficult job well done.”

In Name Only proved to be Francis’s last really good role. But not nearly the last of Lombard’s good deeds. “You can trust that little screwball with your life or your hopes or your weaknesses,” Clark Gable once marveled, “and she wouldn’t even know how to think about letting you down.” 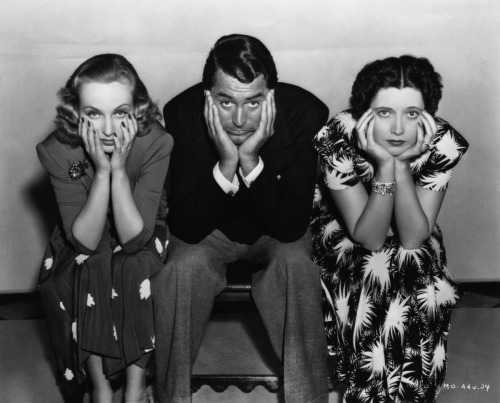