Welcome to another edition of TINTYPE TUESDAY! When you think of classic-film portraits, who pops to mind? George Hurrell, Clarence Bull, Ruth Harriett Louise?

What about Arthur Rice?

When it comes to recognition, Rice seems to have been left largely on the cutting-room floor. But his work was nothing short of stunning, capturing in still life what the best silent-film cinematographers captured in motion—the moody play of light and shadow, the dramatic intensity, the dreamlike spirit.

During the late 1910s and early 1920s, Rice shot film stills and portraits for Metro Pictures, the forerunner of MGM, which distributed many films of stars such as Buster Keaton, Rudolph Valentino and Alla Nazimova. Here’s a sampling of his gorgeous work. 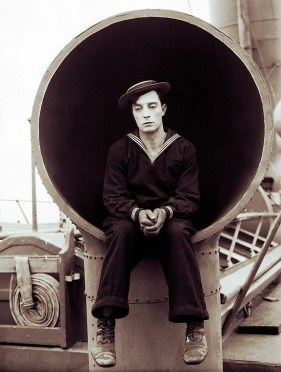 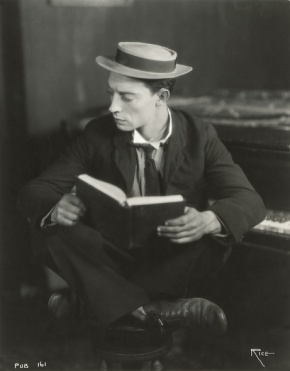 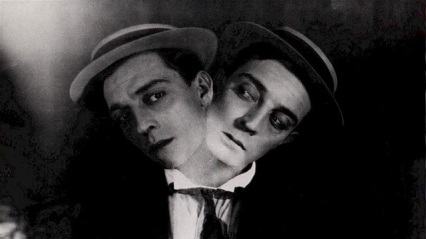 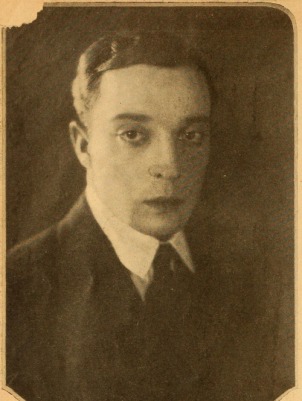 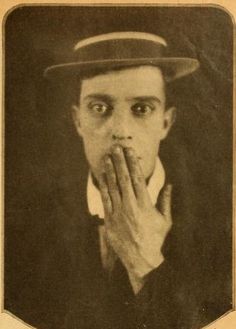 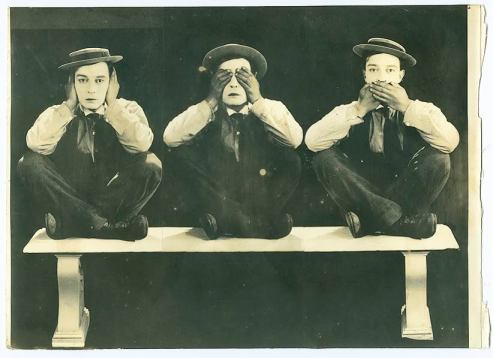 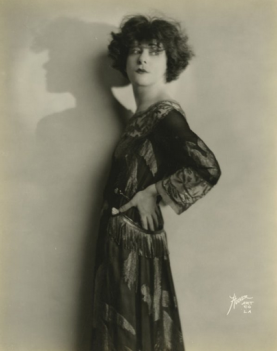 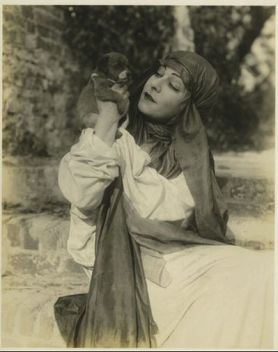 Valentino and Alice Terry in The Four Horsemen of the Apocalypse: 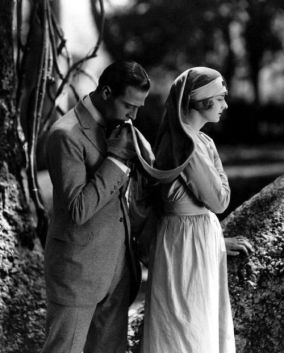 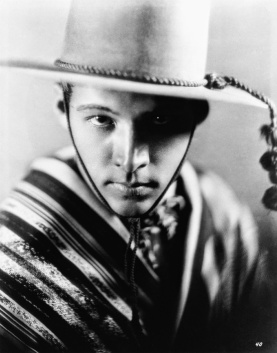 Valentino and Nazimova in Camille: 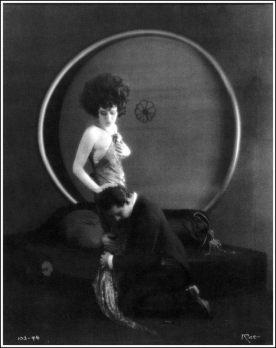 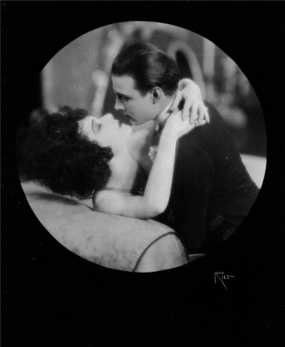 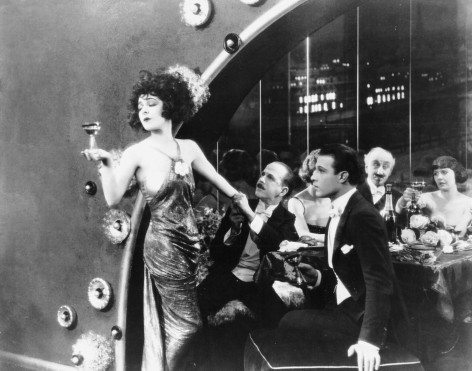 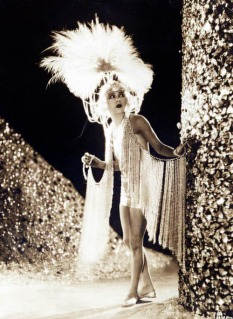 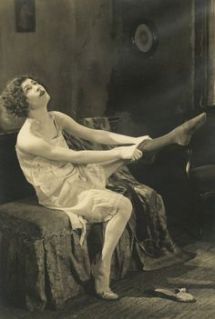 Are you sighing yet? Thank Arthur Rice, a sensitive, undersung artist who gave us an enduring glimpse into an ethereal, long-ago dream.